We had the whole morning to bird the wonderful forests of Nabang, but not before returning to the river for one last look. We got there far too early in fact at 07:30am and it was pitch black so had our first cup of coffee of the day and our usual field breakfast. It was light by 8am (just) and we were off along the path scouring the flooded fields, creek and scrub for anything new. A pair of Green Sandpipers were new, and the Citrine Wagtail was in the same place as last night with a White Wagtail of the leucopsis race. Then a Siberian Rubythroat began calling and after a little patience we were rewarded with decent views of a young male perched in a bush. 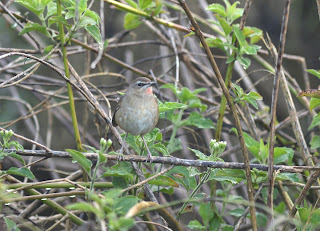 There were many Dusky Warblers around, a female Hodgson’s Redstart showed well, a group of perched Wire-tailed Swallows were scoped and we enjoyed fine looks at these before a male Greater Painted Snipe flew right past us. Just as we were trying to relocate this a group of mynas flew over and landed on the telegraph wires nearby, which was such a relief as there amongst the Great Mynas were a few Collared Mynas. Yes! 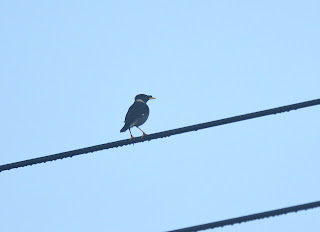 Such a relief and a great bird! Flushed with our success we new we it was time to head into the forest but we just wanted to push our luck that little bit more and check the river one last time for Ibisbill. Well, of course we found them as luck was definitely on our side this morning as a pair were feeding in a different part of the river that we hadn’t been to before. Always a great bird to see and not even a lifer for any of us, but I think they caused the most excitement of the entire tour so far! Oh and I almost forgot the pair of Burmese Mynas (split from Vinous-breasted Myna) that landed nearby as well. 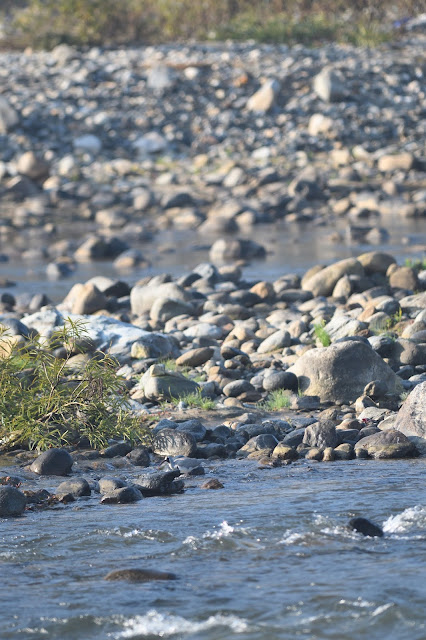 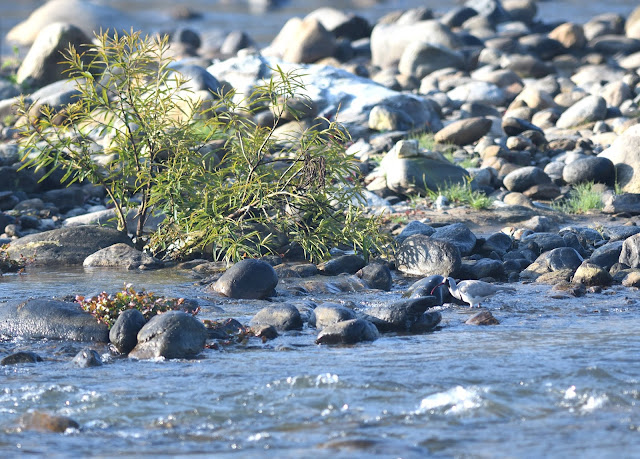 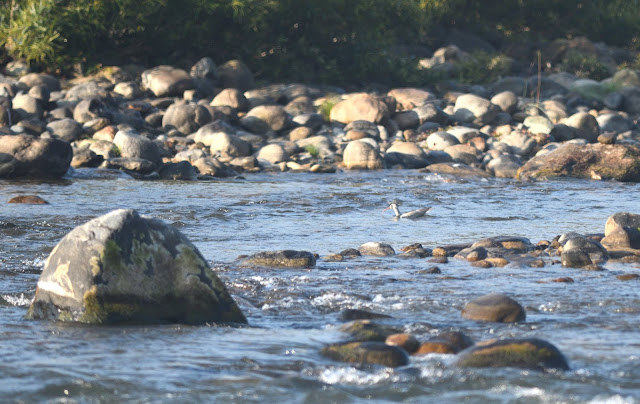 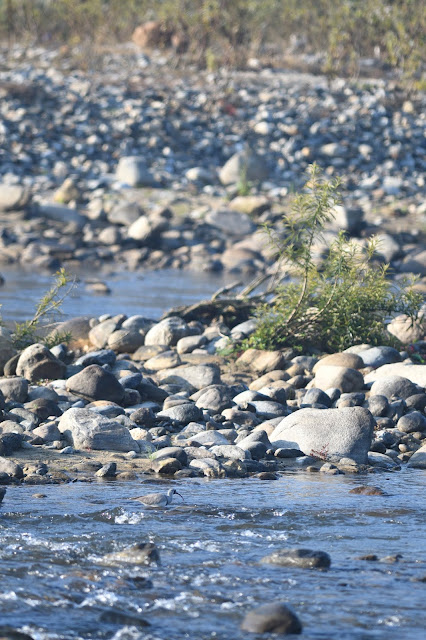 Leaving here we drove along the road and made frequent stops, which turned out to be very productive with a couple sightings of White-browed Piculet, White-crested Laughingthrush, Grey Sibia, a flock of Red-billed Scimitar-Babblers held a Coral-billed Scimitar-Babbler that came in to check us out! Result! We saw flocks of Striated Yuhinas, and plenty of previously seen species before heading to our favourite restaurant for lunch and then the 3 hour drive to Hongbenghe.


Once we reached Hornbill Valley we made a random stop to check out some activity and found the flowering bamboo hosted a large flock of Common Rosefinches. Further investigation produced Blue-eared and Coppersmith Barbets, Asian Fairy Bluebird, Golden-fronted Leafbird, Black-hooded Oriole and a few White-rumped Munia. We were all impressed with the hotel at the end of the road and a quick check beside the river revealed Blue Rock Thrush, 2 Crested Kingfishers and a Black-breasted Thrush. I think everyone went to sleep vey excited about what we were going to see from the hides tomorrow.