We left our wonderful, secluded hotel high up in the Hecho Valley and headed down to pastures new, stopping amongst some arable fields to look for Ortolan Bunting again, but only hearing it this time. There were plenty of Corn Buntings, a few Cirl Buntings, and a fabulous Queen of Spain Fritillary. Moving on we paid a visit to a small craggy area where a fruiting bush held 2 Western Orphean Warblers, 2 Subalpine Warblers and a male Sardinian Warbler.

A male Blue Rock Thrush was found on a cliff face, and 3 Peregrines, Eurasian Griffons and Egyptian Vultures soared in the clear blue sky. We’d already seen Short-toed and Booted Eagles, Common Buzzard, along with many Red and Black Kites so far today.

After some cold drinks and chips in a nearby restaurant we drove to Castille de Loare, a very scenic and picturesque setting where Rock Sparrow, Eurasian Hoopoe and Eurasian Crag Martins were present.


A very close Apollo Butterfly was also much appreciated here and was at a very low elevation than I would have expected.

After a short perusal of the ruins we had more cold drinks and ice-cream before driving to Loporzano and the wonderful Casa Boletas, our base for the next 2 nights. Along the ay we spotted several European Bee-eaters….… 38 degrees here this afternoon….!

Drove higher up the Hecho Valley at 6.30am and got to see a Black Woodpecker flying overhead several times, along with some nice looks at Crested Tit, Serin, Red Crossbill and a few other goodies. After breakfast drove down to the river and spent a leisurely morning’s birding seeing Rock Sparrow, Eurasian Golden Oriole, several Garden Warblers and even scoped a fine Eurasian Wryneck. Had our picnic lunch in the shade beside the cool river before driving for coffee in Berdun and then checking out a little site I know that didn’t really reveal anything new apart from an odd Marbled White. So we headed back up the valley and stopped for ice cream before getting back to the hotel at 4.45pm for a nice rest and cold beer!
Posted by Nick Bray at 13:55 No comments:

I wasn’t surprised that it was negative news about the Candanchu chairlift being open and so there went our chance of seeing any snowfinches. However, Astun was open for business and we trundled over there after breakfast, stopping to watch a few Black Kites quartering the fields at the bottom of the Hecho Valley. We drove through Jaca and then up towards the French border at the Col du Somport and then the ski station of Astun. We called in to one of the restaurants for coffee and bacon baguettes (oh yes) before boarding the chairlift two at a time.

As always, it was a lovely serene and peaceful experience to do this and once at the top at around 2100m we walked past the lake and up into the hills. It’s just too green and ‘soft’ for snowfinches and to be honest it was rather quiet with only a flyover Lammergeier, some Water Pipits and a few Northern Wheatears.

So we spent some time enjoying the fantastic scenery and then returned to the chairlift, calling in to the café for some cold drinks. A lucky move as it turned out as I heard a Rufous-tailed Rock Thrush singing and then we picked it up perched on some boulders quite some distance away. Scope views were decent and I breathed a huge sigh of relief as this was a much-wanted lifer for the group.

Once down at the bottom we drove out and stopped for our very late (3pm) picnic lunch, only to be joined by a singing Rock Bunting – a huge bonus as they just don’t seem to be very numerous now.

We then drove to a pine forest where Western Bonelli’s Warbler was easily found by Roberta, and there was also Subalpine Warbler, Eurasian Nuthatch, Three-toed Treecreeper, Firecrest and Great Spotted woodpecker, plus a few Heath Fritillaries.

We are very privileged to be able to showcase Jari Peltomaki's (Finnature) superb photos from this tour: 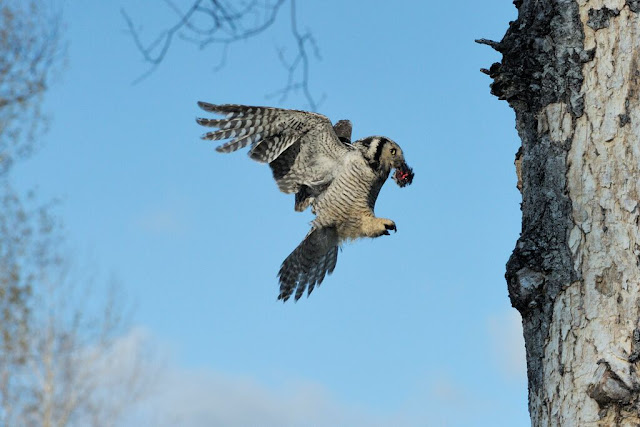 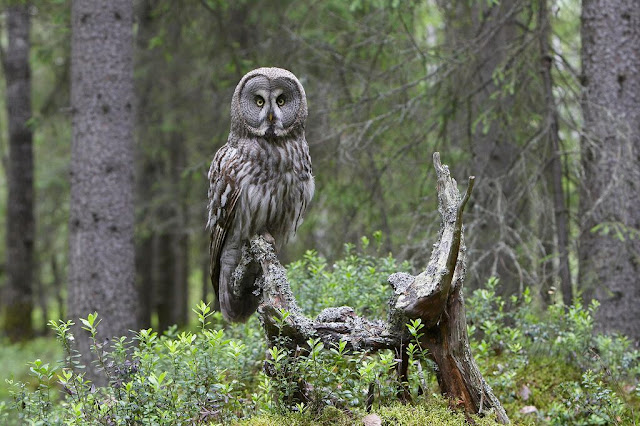 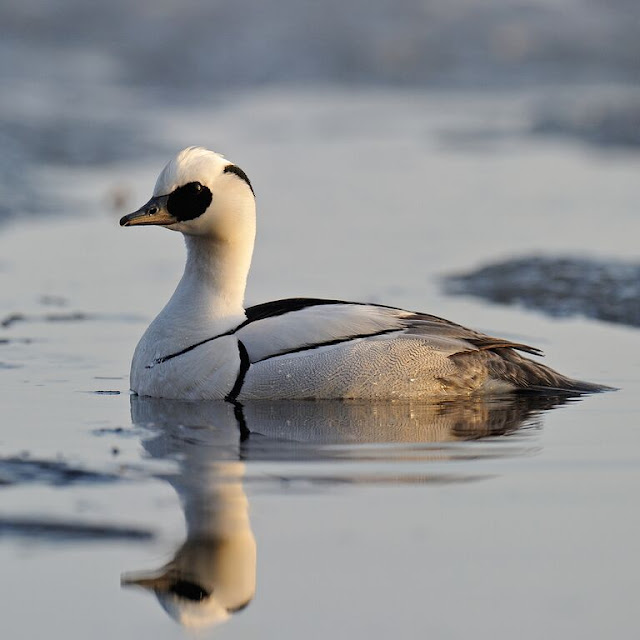 Drove up to Selva de Oza in the picturesque Hecho Valley and quickly found a White-throated Dipper, along with an unidentified skipper and Black-veined White. We then proceeded to drive higher and walked up through the wide-open valley with Red-billed Choughs, Yellowhammers, Egyptian Vultures, and Apollo Butterfly being seen. 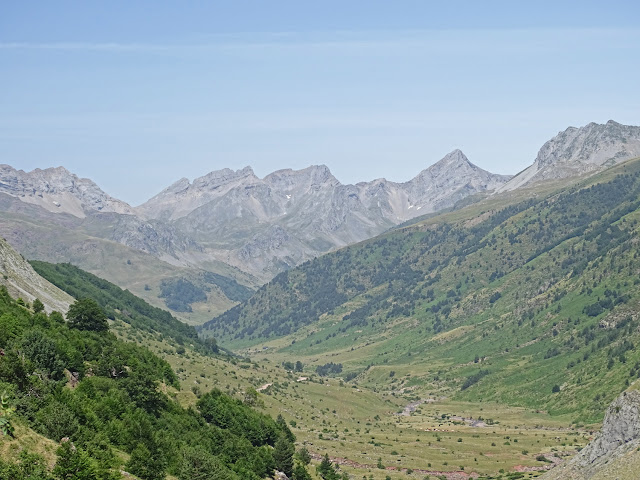 We spent quite some time enjoying the fabulous scenery before driving back down to the forest for lunch. In the trees right overhead as we were munching our sandwiches we saw Short-toed Treecreeper and Crested Tit.

Then drove to Hecho village and a nice little bar for cold drinks, coffee and ice cream as it was just so hot. Afterwards we drove up towards Gabardito and searched for new butterflies with White-letter Hairstreak and Essex Skipper being added to our list.

After dinner we drove to a new site and waited patiently for the sun to set and sure enough at the appointed time a huge Eurasian Eagle Owl flew in and landed on some trees to our right and began calling away for several minutes before soaring across the darkening sky right in front if us and disappearing over a hill. Wow!