A bonus couple of hours was fitted in as all of our flights were later in the day saw us visiting some nearby mangroves where the first bird of the day was the delightful endemic Little Wood-Rail walking slowly below us. Wow! 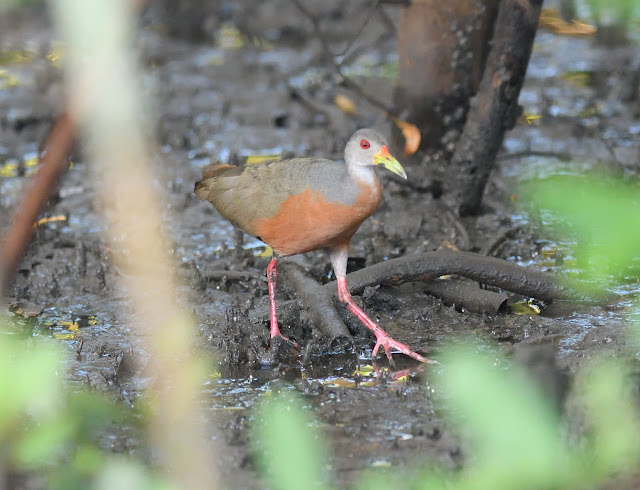 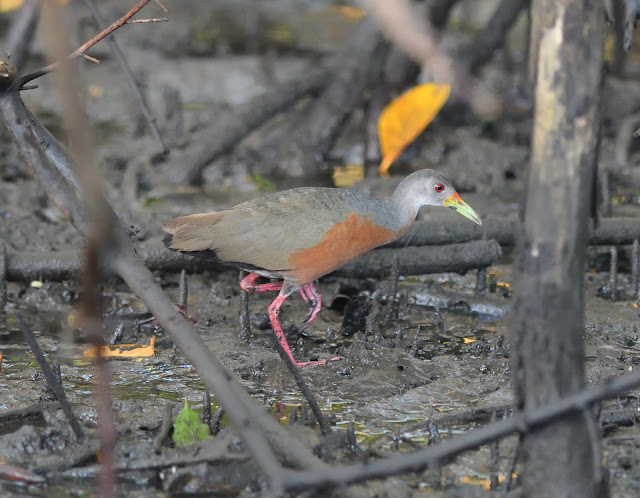 If that wasn’t enough, a pair of Mangrove Rails suddenly appeared and chased the wood-rail away. 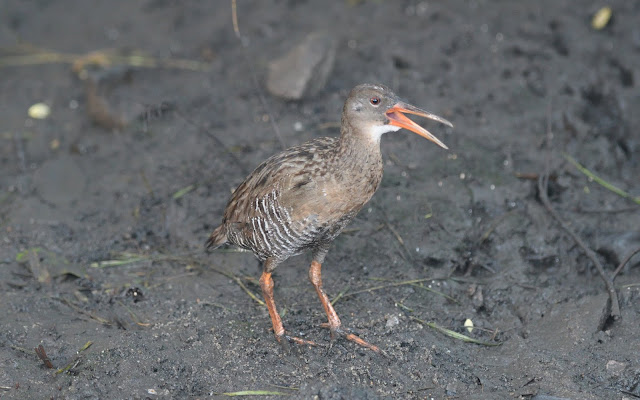 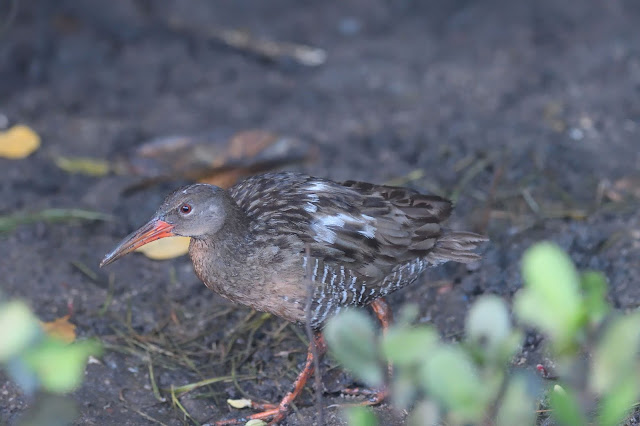 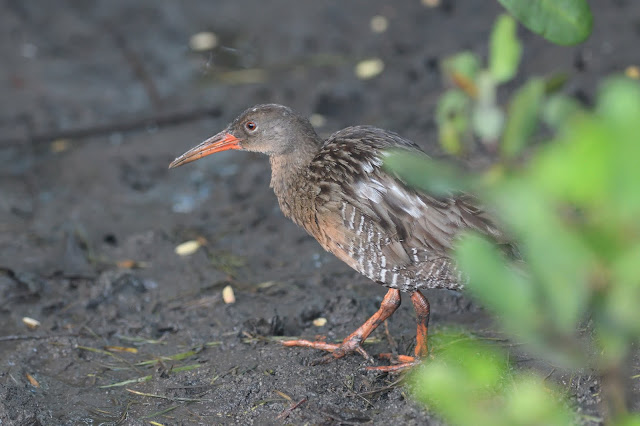 But no worries as we saw both species several times on our short walk, as we searched and found both Bicolored Conebill and Plain-bellied Emerald.


After a successful little visit, including sightings of Short-crested Flycatcher and Straight-billed Woodcreeper, we headed back to the hotel, stopping along the way to see a trio of Bat Falcons, a bird that had eluded us until now.

New trip birds either side of breakfast were Tropical Mockingbird, Semipalmated Plover, Sanderling, and Orange-winged Amazon bringing our trip list up to 409 species seen, including 89 Brazilian endemics. We also had only our second sighting of East Brazilian Chachalaca and a Geoffrey’s Black-tufted Marmoset as well. Apparently the monkey is of interest to some people...!

This had been a most amazing tour with the incomparable Ciro Albano at the helm and without his expert local knowledge none of this would have been possible.