After a seven hour direct flight we reached Toronto at 11.30am and literally whizzed through Immigration and baggage reclaim and were soon at the Hertz Rental Desk picking up our 7-seater minivans. The route to Niagara Falls was relatively simple and after checking in at the Howard Johnson Motel we drove just down the road and parked up opposite the falls. A pleasant couple of hours was spent walking alongside the river and viewing what is considered to be one of the modern day Wonders of the World – Niagara Falls. 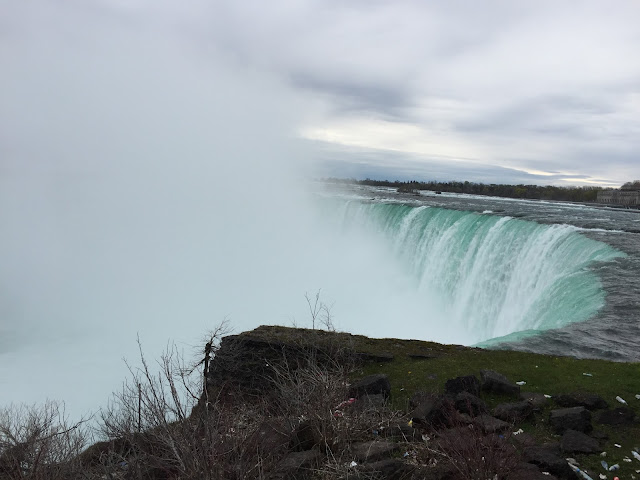 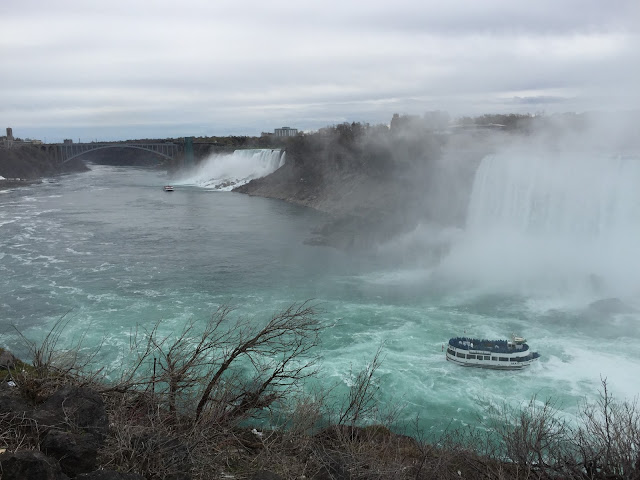 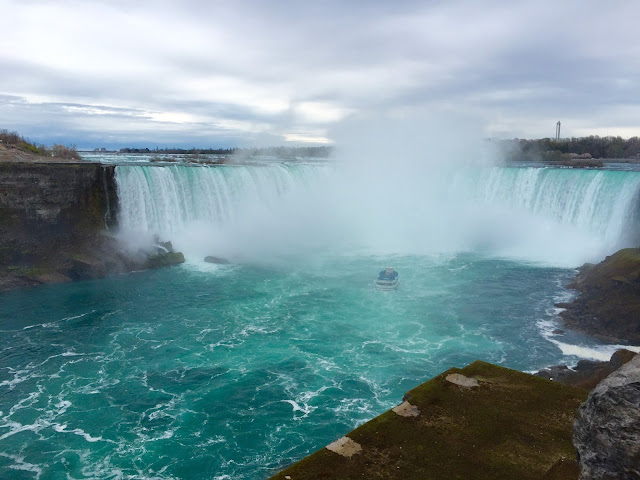 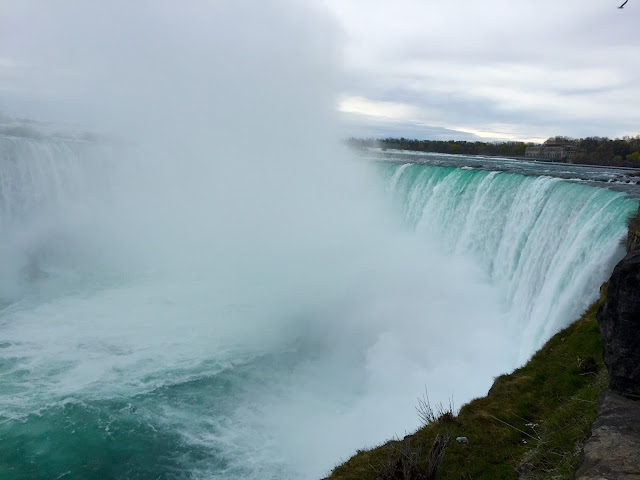 It is a pretty cool place and the hundreds of other visitors here this afternoon must have thought the same thing. Birds aren’t numerous here but we did see Double-crested Cormorant, Snowy Egret, Black-crowned Night-Heron, Common Goldeneye, Red-breasted Merganser, Ring-billed and American Herring Gulls, Common Terns and a Peregrine Falcon along the river. Passerine interest was headlined by several Grey Catbirds in the trees bordering the car park, along with Black-capped Chickadee, American Robin, Common Grackle, Red-winged Blackbird, House Finch and others. I did like the close views of a perched Northern Rough-winged Swallow as well. So a gentle introduction to the birdlife of Ontario and we just can't wait to see what tomorrow will bring….