A tough day inside Glacier National Park started with a 4.30am departure, arriving in the park a little before 6am. Things started pretty well with a Downy Woodpecker, Red-naped Sapsucker, Townsend’s Warbler, Golden-crowned Kinglet, Hammond’s Flycatcher, some decent looks at a singing Varied Thrush we lured into view, followed by a pair of displaying Lewis’s Woodpeckers, our first Swainson’s Thrush, pretty cool scope view of a perched Calliope Hummingbird, Lazuli Bunting and an obliging singing Pacific Wren.

And that little lot was before 8am when we drove to Lake Macdonald Lodge where a pair of Chestnut-backed Chickadees, Vaux’s Swift, Violet-green Swallows, Western Tanager and Black-headed Grosbeak performed well.

From then on we struggled finding anything else new despite intensive searching, especially at my site for Boreal Chickadee where a displaying Wilson’s Snipe, a pair of Canada Jays, and ten million mosquito’s got in our way! So we left the park, drove to our next motel where we’d be staying for 3 nights and had a siesta. Afterwards we tried another trail outside the park for American Three-toed Woodpecker but again drew a blank, apart from a superb male American Redstart, so went for dinner at the most expensive restaurant in town. Who knew?! 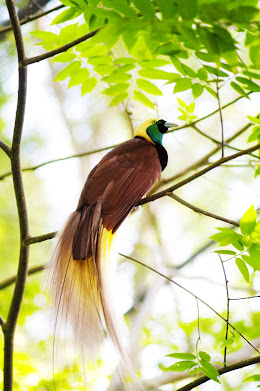 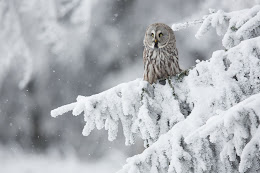 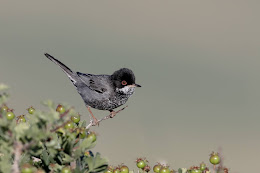 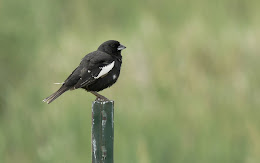 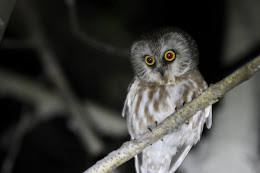 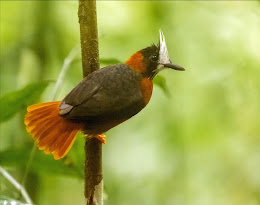 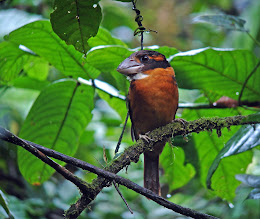 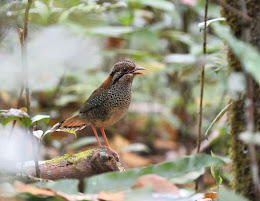 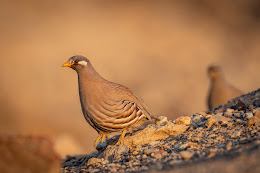 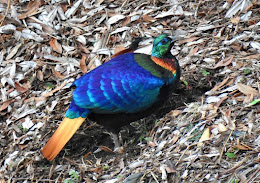 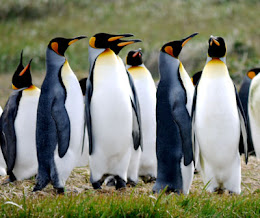 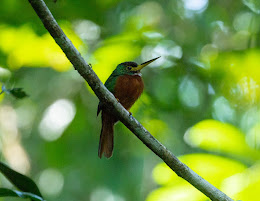 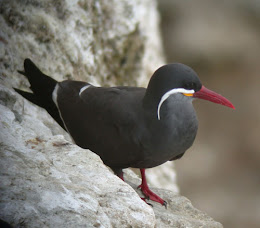